The Santo Niño de Cebú is a Roman Catholic title of the Child Jesus associated with a religious image of the Christ Child[1] widely venerated as miraculous by Filipino Catholics.[2][3] It is the oldest Christian artifact in the Philippines,[4] originally a gift from the Spaniard Conquistador Ferdinand Magellan to Rajah Humabon (baptized as Carlos) and his wife and chief consort, Reyna Humamay (baptized as Juana) on account of their Christian baptism in 1521.[5]

The dark wood statue measures approximately twelve inches tall, and carved in the Flemish style. It depicts the Child Jesus, with a serene countenance, in the attitude and dress of a Spanish monarch.[5][6] The statue bears imperial regalia, including a golden crown, globus cruciger, and various sceptres, wears fine vestments, and possesses jewelry mostly offered by devotees over several centuries.

Pope Paul VI granted a decree of Canonical Coronation titled Cunabula Religionis on 27 February 1964 which the coronation was executed on 28 April 1965. The same Pontiff later raised its shrine to the status of Minor Basilica on 2 May 1965 via his Papal bull Ut Clarificetur to mark the fourth centenary of Christianity in the Philippine Islands.[7][8][9][10]

The image is replicated in various parts of the country with different titles and is one of the most beloved and recognizable Filipino cultural icons.[11] The annual dancing feast of Sinulog is held on 16 January every year in its honor.[5][12] Today, the original image is permanently encased behind bulletproof glass inside its chapel within the Basilica del Santo Niño.[13]

Bulletin for Third Sunday in Ordinary Time, Year A Gallery

Bulletin for Third Sunday in Ordinary Time, Year A 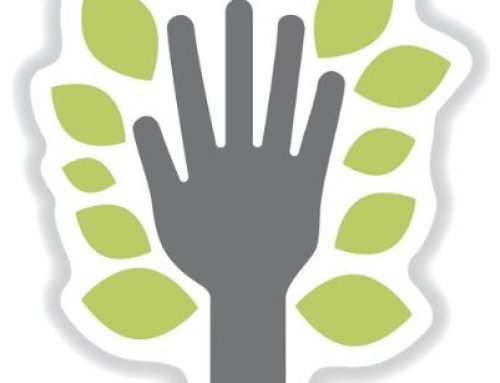