Services for St Brigid’s Parish are at the following times:

PLEASE NOTE: The times on this page are our standard Mass times. Please check our bulletin for changes to these times and special Masses

According to the Australian Catholic Directory, Bishop James Murray formed his first Parochial District, that of Branxton, during 1871 and to which he appointed parish priest, Rev. Father John Lawless. The early church records show the Parish of Branxton as having Mass stations at Greta, Cessnock, Ellalong, Wollombi, Broke and Glendon Brook although the 1862 records indicate that both Ellalong & Cessnock Mass stations as being a part of the Parochial District of Wollombi.By 1864, in time for the arrival of its new Diocesan Bishop, a fine brick church and new Presbytery had been constructed and by 1871 was well equipped to house the Rev. John Lawless.

On Sunday 4th July 1886 a party of Sisters of Mercy set out from Singleton to form a branch convent at Branxton. Their new convent was built and then opened on 17th March 1889. Both Greta and Branxton schools opened on Monday 5th July 1886. The teachers came from the new Convent established the previous day at Branxton. It would seem that the first schools utilised the church buildings at both Greta and Branxton as classrooms.On 6th May 1886 the Catholic Church purchased a parcel of land the area of 37 4/5 perches between the 1866 church and the cemetery at Branxton as the site of a new Church.The new St. Brigid’s Church was officially opened by Bishop James Murray on Sunday 5th June 1887.

The Branxton school was built in 1888 and in 1889 Rev Rogers purchased a parcel of land opposite the church which was to be the site of the convent. This land become known as “Rosary Park”, which is now home to the current Parish Catholic School built in 2008. 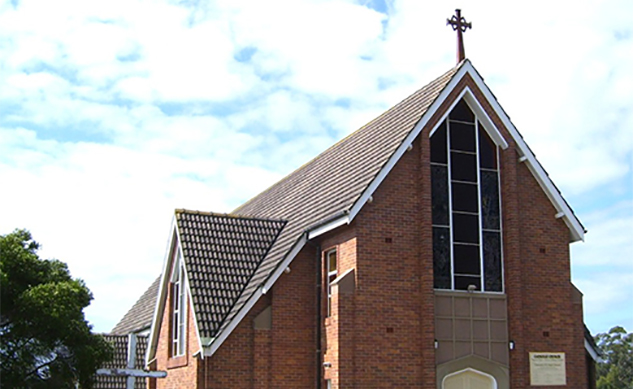 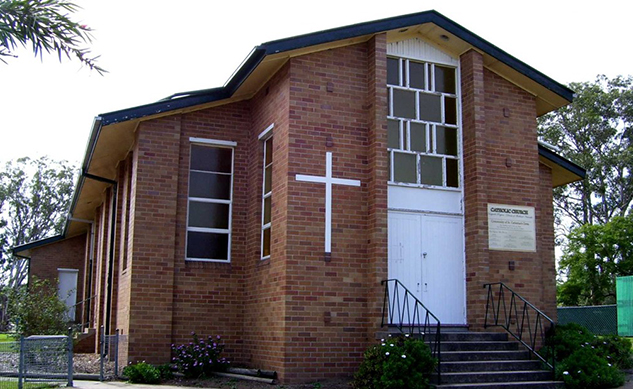 The Greta township had prospered with the coal mining development and in the year 1900 it was decided that a Catholic convent school house should be built. On Sunday 20th May 1900, Bishop Patrick laid the foundation stone for the new Greta school and this new Catholic School was opened on the 28th July 1900 by Rev. Father Barry C.S.S.R of the Monastery, Waratah.

Many changes affected the Parish of Branxton including the discovery of coal seams in the Great Greta district and the changes of the boundaries of the parish. World War II brought many changes throughout Australia and for the Branxton Parish Catholic people there was no more dramatic changes than the construction of the large army camp at Greta. This brought to the area thousands of young men. At the end of the war the camp became home to many migrants looking for a home and place to work and housed up to 10,000 people at any one time. These migrants began to attend Mass held in Greta and Branxton churches. There was also a church at the migrant camp and a catholic school was set up. The camp was closed in 1960.

The old Greta Church was demolished by volunteers in 1960 many of these came from the migrant section of the Greta community. On Sunday 1st April 1962 Bishop John Toohey opened the new church and it was dedicated to St Catherine. On 24th March 1963 Bishop Toohey made Greta town a separate parish from Branxton, however the Parish of Greta only had a short life of ten years when it was once again incorporated with Branxton Parish.